Falling From the Sky

As I was driving through northern Minnesota, I saw a sign outside of Eveleth,

announcing a nearby memorial for Paul Wellstone, so I stopped to pay my respects. Wellstone died in an airplane crash just eleven days before the Senatorial election for his third term. He, his wife and daughter were flying to Eveleth for the funeral of a friend. They, along, with two aides, a family friend and two pilots all died in the crash which occurred in the woods not far from the airport.

Former Vice President and Senator, Walter Mondale, stepped forward to take Wellstone’s place on they ballot, but lost to Norm Coleman. This was Walter Mondale’s last campaign, although he continues to be active, both statewide and nationally, at the age of 91.

Driving away from the site, I was reminded of others who have died in airplane crashes. Politicians and musicians are among those who often travel between engagements by small plane. I can still remember where I was when I heard of Wellstone’s death, and what a shock it was. Mostly, though, I’ve been impacted more by the deaths of singers who have died in airplane crashes.

As a child, I remember hearing of the death of singer Buddy Holly, whose plane went down during a flight from Clear Lake, Iowa (near where I grew up). The Big Bopper and Richie Valens also died in the crash. Waylon Jennings was supposed to be on the flight, but gave up his seat to the Big Bopper (J.P Richardson). Fargo, North Dakota, was tapped to fill in for Holly at an engagement a few days later in Moorhead, Minnesota. I became a fan, mostly because he was cute. Later in his career, Bobby Vee settled in central Minnesota, which benefited from his many philanthropic efforts. My son’s high school was one of Vee’s beneficiaries.

Jim Croce was another of my favorite musicians; I loved his voice and guitar work. I 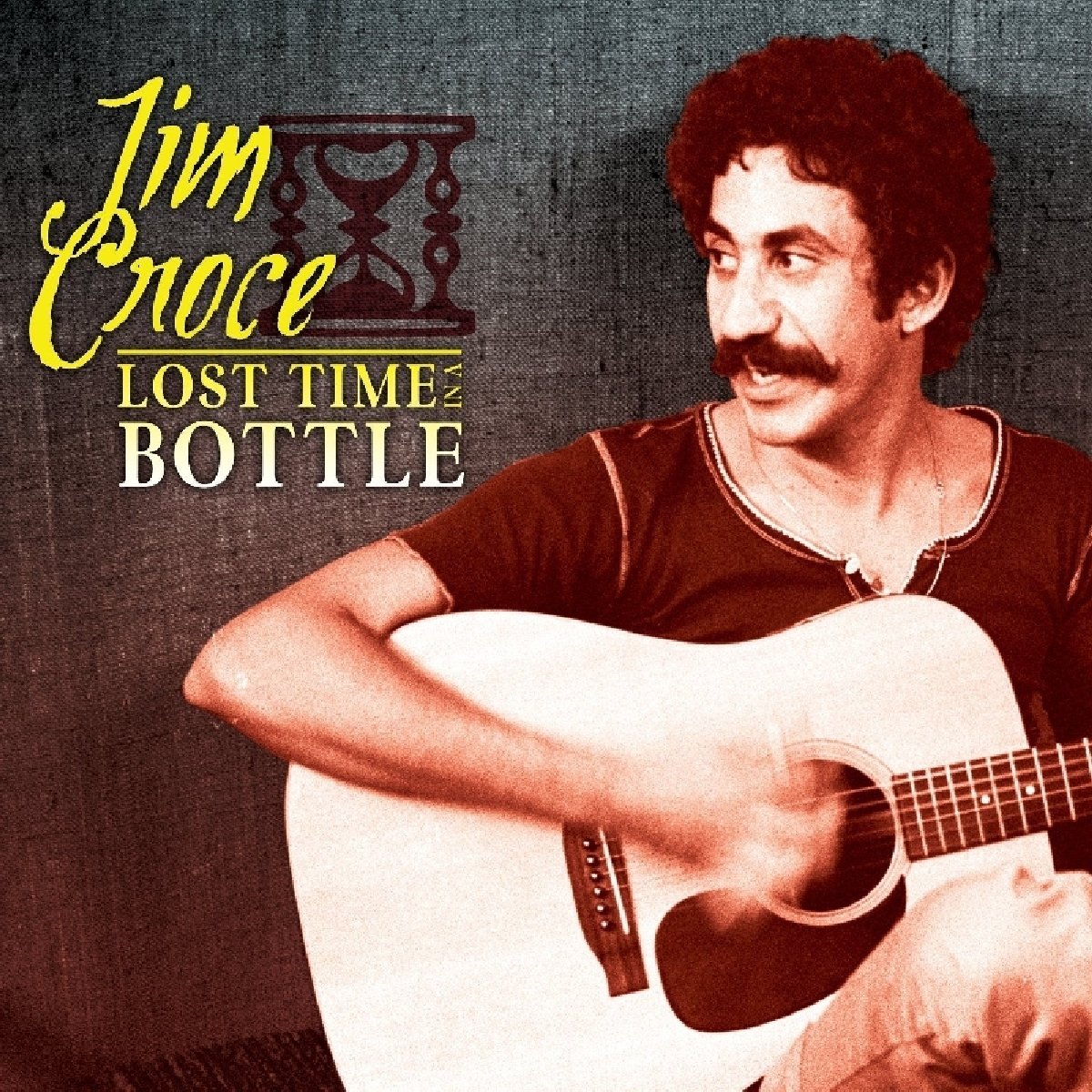 owned all of his albums, and was very sad when he died at the age of 30 in a plane crash in 1973. I’m listening to his music right now, and am still moved by it.

John Denver also comes to mind, with so many songs that celebrated the beauty of our land. Far Out!

I’ll think of these people and many others when I fly again, and hopefully I won’t fall from the sky.

I love to travel.
View all posts by kcbernick →
This entry was posted in Uncategorized and tagged Airplane, Bobby Vee, Jim Croce, John Denver, Musicians, Paul Wellstone. Bookmark the permalink.