We left Quito at 9am to head to Mashpi Lodge. The lodge is only about 70 miles away as the crow flies, but it takes 3.5 – 4.5 hours to traverse the 135 miles of winding road to get there, descending about 6,000’ and crossing the equator three times. Ecuador’s topography makes it difficult to get anywhere in a short time. 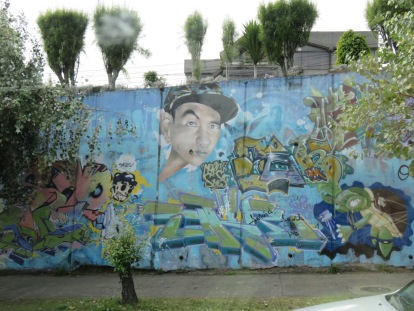 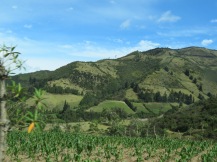 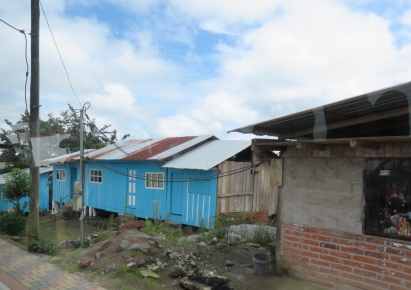 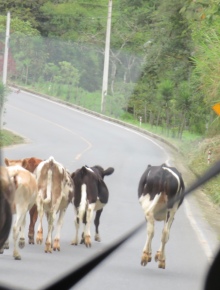 On our way, we stopped at Tulipe Archaeological Site. This was the home of the Yumbo culture between 800 and 1660 AD. It’s speculated that they left the area after a major eruption of Pichincha Volcano in 1660. About 2,000 pyramids and mounts have been unearthed here. Surrounding roads show that they regularly traveled to the coast, probably trading with other people along the way. The roads were dug several feet into the ground, so that they were partly sheltered.

The Yumbos built ceremonial pools that were located to align with certain points in the sky. Several have been excavated at this site. 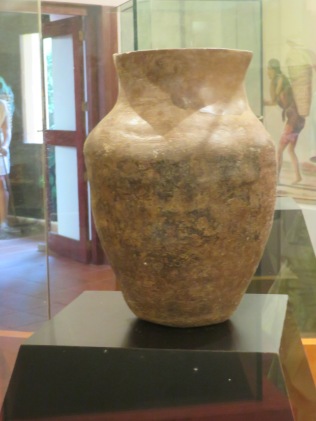 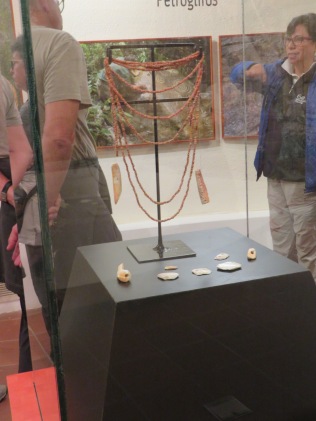 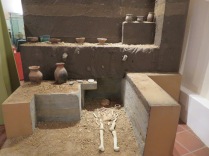 Mashpi Lodge is a National Geographic Unique Lodge of the World, meaning that it is a boutique hotel in an extraordinary place with a demonstrated commitment to sustainability, authenticity and excellence. The lodge had to go through a rigorous evaluation process, and must be committed to protecting the cultural and natural heritage, embracing sustainable tourism practices. 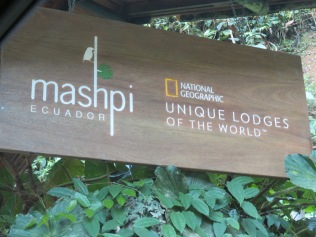 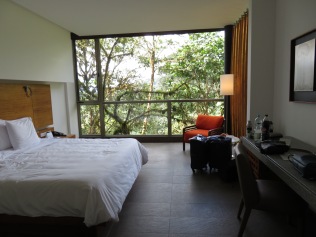 The lodge is nestled on a plateau in the Andes, at about 3,100 feet above sea level. The large windows make us feel like we’re staying in a treehouse.

When we arrived, we received a short orientation, then set out for our first activity: a visit to the Life Center. It was about a 1.5 mile hike through Jurassic Park. 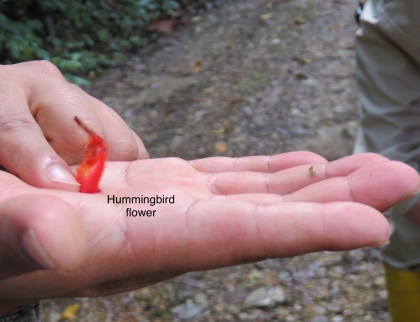 At the Life Center, we were able to observe several birds and animals in their natural habitat. Guides put out bananas to attract the birds. An agouti and a tayra also joined the feast. 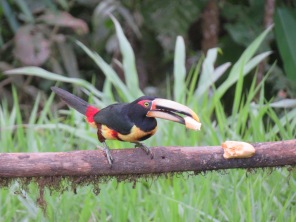 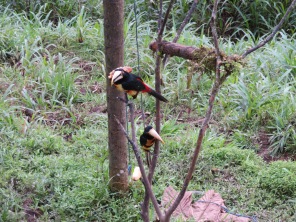 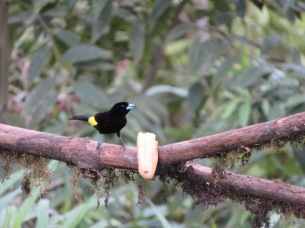 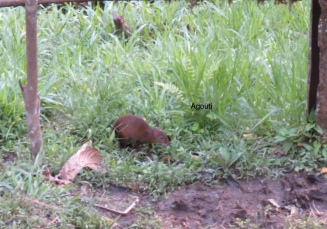 There is also a butterfly farm here, with several species of orchid as well, where we learned about the metamorphosis from egg to butterfly. Most of the butterflies here are the large Owl butterfly, with its fluorescent upper wings that contrast with the brown, black and white under wing that are most often displayed. Their caterpillars look like something out of Aliens. 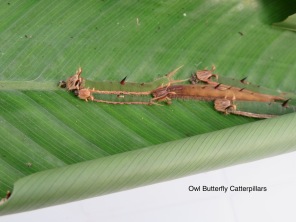 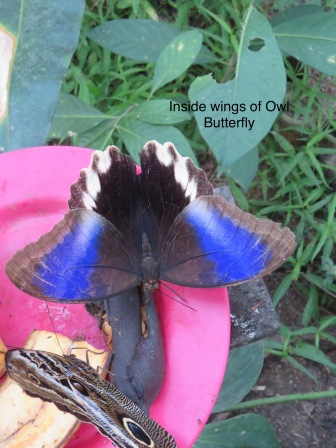 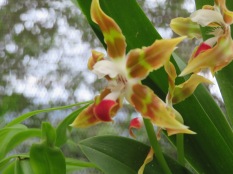 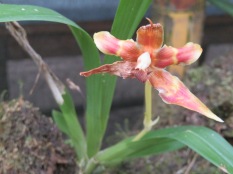 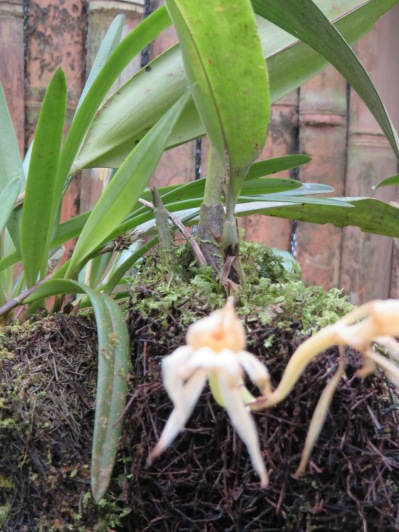 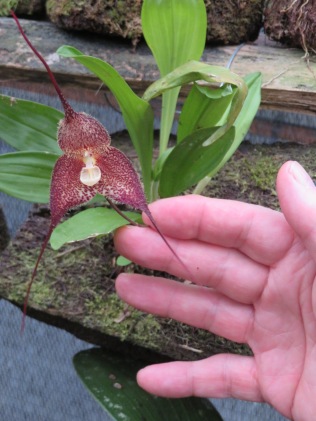 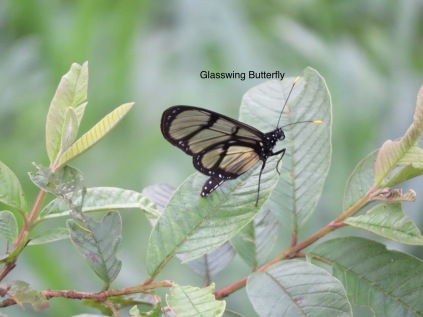 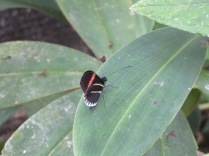 So much beauty in one place. We were definitely exhausted by the end of the day.