This morning, we rode in a zodiac to Cerro Dragon (Dragon Hill), so named for its population of Galapagos land iguanas. The population was almost wiped out by feral dogs in the 1960s. A captive and semi-captive breeding program run by the Charles Darwin Foundation and the Galapagos National Park Service has helped the population to recover.

Early in the morning, we disembarked on the island for a walk over somewhat uneven, rocky land. Besides marine iguanas, we were treated to the sight of a pair of Blue-footed Boobies, a Blue Heron, some grasshoppers and a Galapagos Mockingbird, among others. 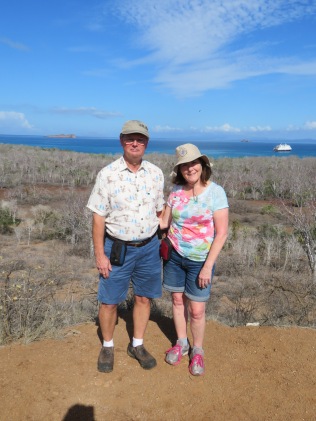 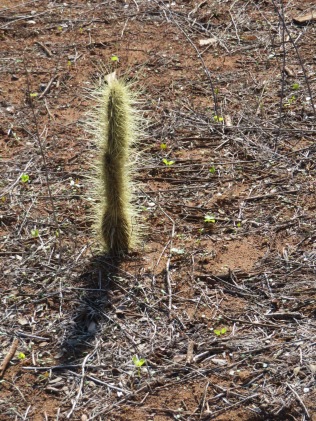 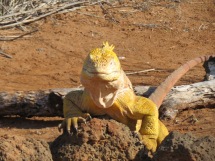 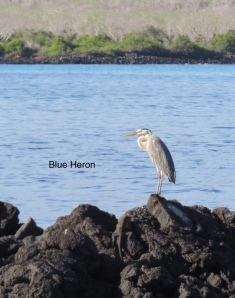 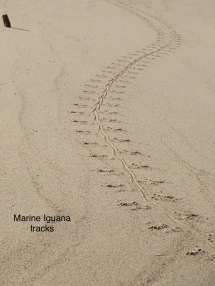 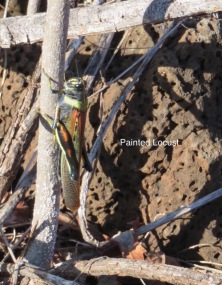 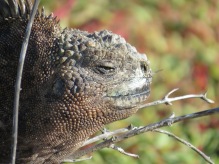 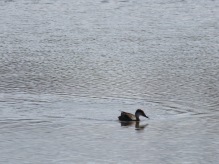 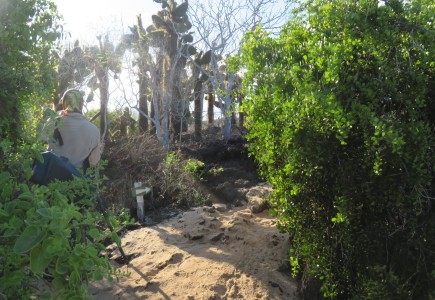 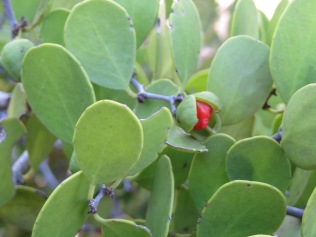 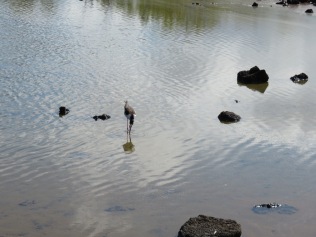 The plan was to next snorkel alongside Guy Fawkes Islets. Unfortunately, the other snorkelers were much more skilled than I am, so we returned to the zodiac after being left far behind. 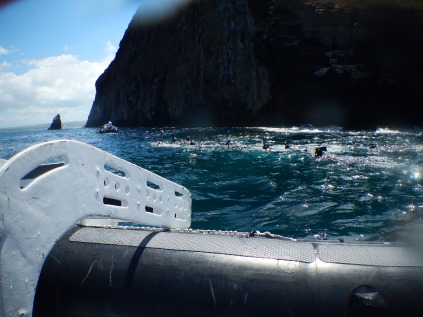 We enjoyed a relaxing afternoon on the ship while it rained outside.